GEODATA has developed a unique database that links addresses to Postal Codes. 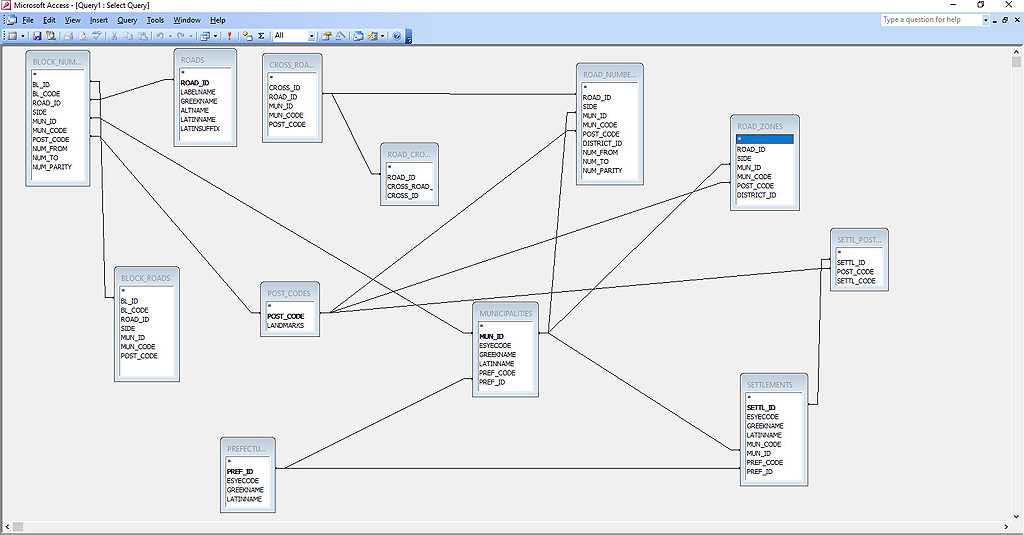 The fields included are:

The combinations of data that can be extracted are obviously numerous. 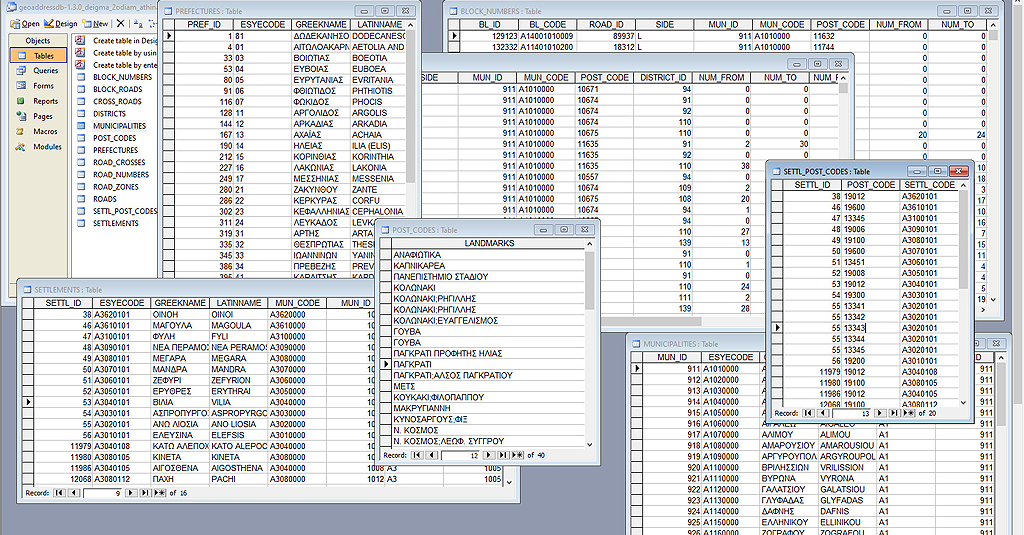 This database can be customized and developed as a standalone application or software to avoid road / postcode typing.

So, for example in an e-shop, one could choose a Postcode which can generate a list of the contained streets, in order for data input to be faster and more efficient, avoiding typing errors.