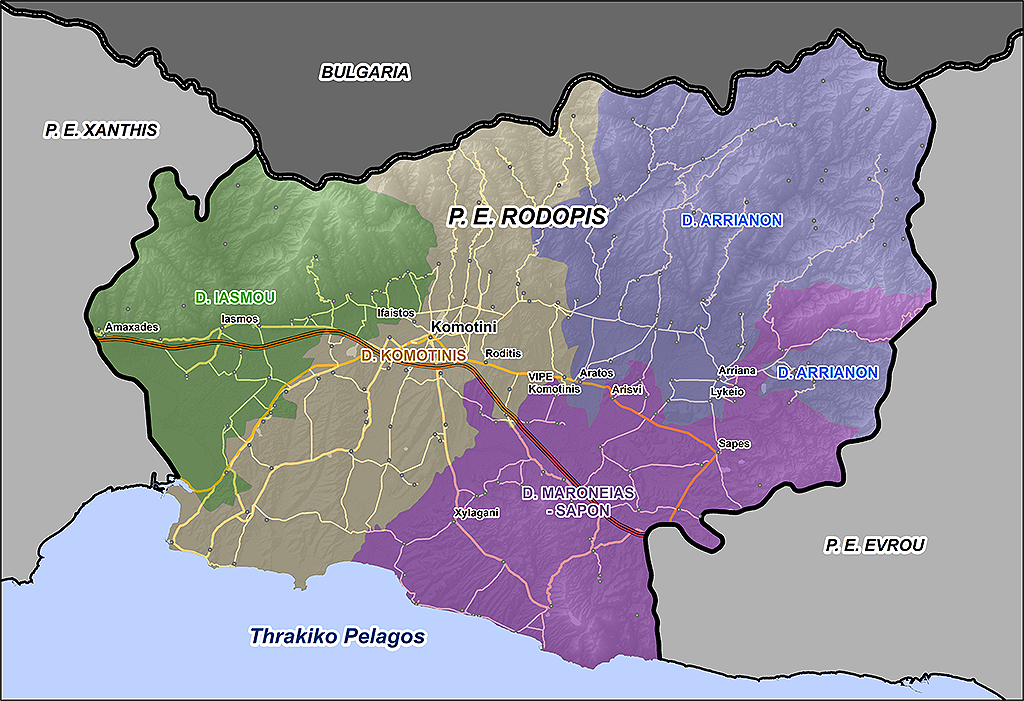 Also note that we offer the complete dirt road network for the entire country.

GEODATA is the only company in Greece that has the digital map of the complete dirt road network for the entire country.

At the same time, material has been digitized and collected for all European and national hiking trails, as well as many local hiking trails for both mainland and island Greece.

It can be used mainly on local maps of tourist activities (eg hiking, mountaineering, off-road driving, etc.), in combination with the appropriate points of interest.

GEODATA has detailed digital maps for more than 600 cities in Greece with the following basic levels of information: