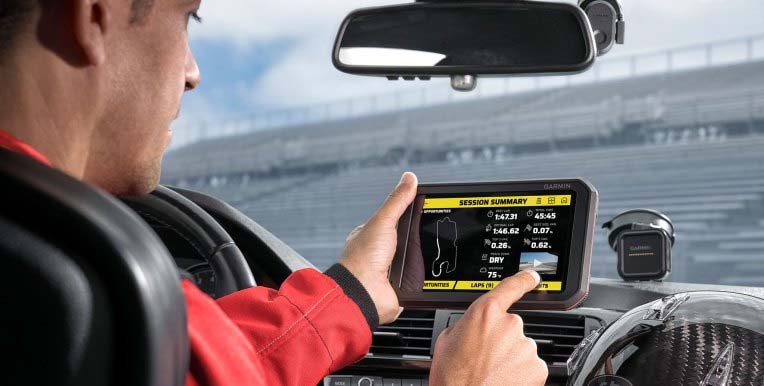 AutoDrive Hellas is the navigable digital map of nationwide coverage of GEODATA to the navigation devices of Garmin. It is the result of the company’s collaboration with Digital Tracer Electronics, under the auspices and guidance of Garmin.

Its production began in March 2007, and with the intensive and methodical work of GEODATA, as well as the valuable and active contribution of the data user community, it soon evolved into one of the most reliable navigation maps in Greece.

Today, AutoDrive Hellas stands out significantly from the rest of the maps in the same category, for the following reasons: