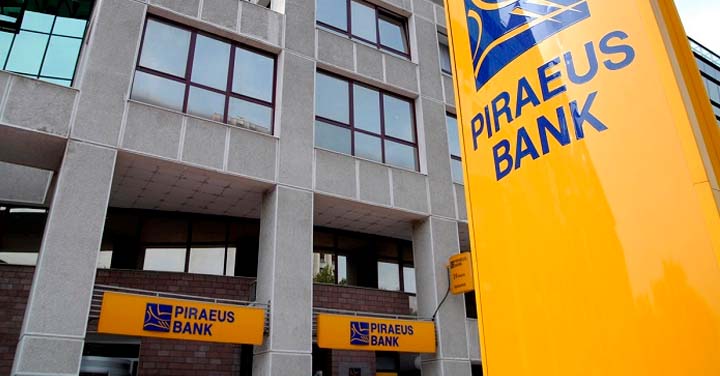 We were asked by Piraeus Bank to geocode 170,000 addresses of its customers, dispersed throughout the Greek Territory. We were given an inconsistent database, with fields of: ID, City, Address, Postal Code, obviously, excluding customer personal data. Initially the database had to be cleansed and then the geocoding was done using GEODATA’s internal application, which “ran” several times.

From the initial registrations, those who had at least a Road Name, got 90% coordinates, which is considered extremely satisfactory, while all address data were normalized. In the final result, the ‘accuracy’ of the geocoding (address / street / settlement / municipality / Postcode) for each data entry is distinctively noted.